Throughout her career, Professor Biesecker has explored the role of rhetoric in social change by working at the intersections of rhetorical theory and criticism and continental philosophy, psychoanalysis, feminist theory and criticism, and cultural studies. She has long been preoccupied with the question of rhetorical agency. What exactly is it?  Where is it/might it be located?  What are its conditions of (im)possibility?  Provisional theoretical answers to these questions come in the form of a book wherein she reads in Kenneth Burke’s theory of rhetoric a theory of social change, an essay on Derridean deconstruction as a theory of rhetorical invention, another essay that reads Foucault’s work on style as a theory of resistance, another that reads Cixous’s manifesto for a feminist theory of rhetorical agency, and an edited volume (with John Lucaites) on rhetoric, materiality and politics. Scholarship that tackles the complexities of rhetorical agency by engaging contemporary public and political culture at crucial moments in which it appears to be at work are an essay (Quarterly Journal of Speech) and forthcoming book (RSA Series in Transdisciplinary Rhetoric published by the Pennsylvania University press) examining WWII remembrance at the end of the 20th century as a late neoliberal response to the manufactured culture wars of the 80s and 90s; a conceptualization of evental rhetoric that finds in Lacan considerable resources and in President Obama a rhetorical exemplar; a rhetorical reading of the politics of 9/11 and the War on Terror; an essay tracing the neoliberal transformation of 'The Common Good' in contemporary U.S.; an essay that offers an account of how it was possible that "white lives matter, "blue lives matter, and, ultimately "all lives matter" could be made to sound, feel like, and act as a real response for so many Americans to the claim that "black lives matter;" and an archaeogenealogy of post-truth published in a special edited issue of Philosophy and Rhetoric the she edited on Post-Truth. 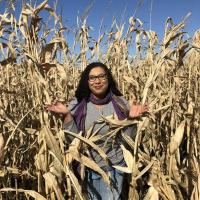 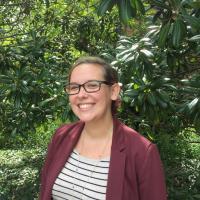 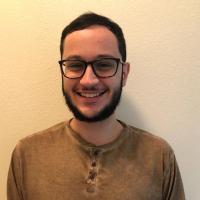 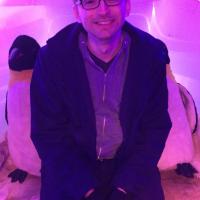 We greatly appreciate your generosity. Your gift enables us to offer our students and faculty opportunities for research, travel, and any number of educational events that augment the classroom experience. Support the efforts of the Department of Communication Studies by visiting our giving section.