The Georgia Debate Union has been fielding competitive policy debate teams for over fifty years. The program has graduated debaters who have become productive scholars and citizens across several generations.

At the end of the 2018-19 season, the Georgia Debate Union finished as the top ranked varsity debate team in the nation.   Teams representing UGA won the American Debate Association national championship tournament, placed 2nd at the National Debate Tournament, and topped the end of the year varsity rankings in both the ADA and the NDT standings - ahead of Harvard, Northwestern, Michigan, Wake Forest, Emory, and many others. 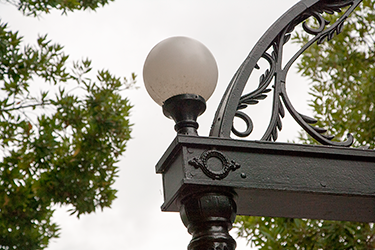 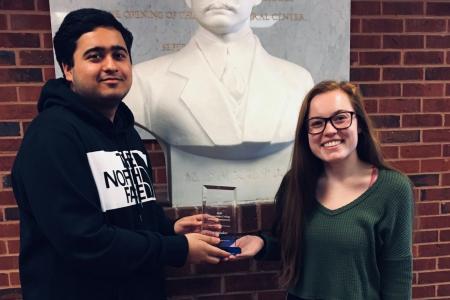